A kaleidoscope of currency reveals what humans have valued over time.
I made hi-resolution scans of banknotes from 23 countries ranging from the 1800s to the modern day. Machine learning programs were used to further enhance the scans so that I could zoom in on the intricacies of the engravings. Using replacement animation techniques, the guilloché patterns wash over the viewer in a barrage of linework and geometry. Iconic scenes throughout history are also shown: the age of exploration leads to industrialization, wonders of the world are replaced by office buildings and icons of freedom stand in stark contrast to images of slavery. The project culminates with the collective eyes of all world leaders staring back at the audience.
This project has been shared by Colossal & DesignBoom. 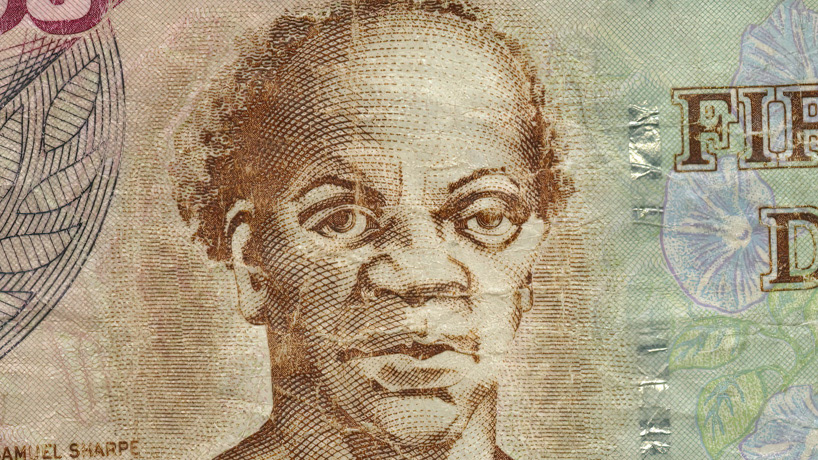 A portrait of Samuel Sharpe, an enslaved Jamaican who was the leader of the widespread 1831–32 Baptist War slave rebellion in Jamaica. His portrait is on the 50 Jamaican dollar banknote. 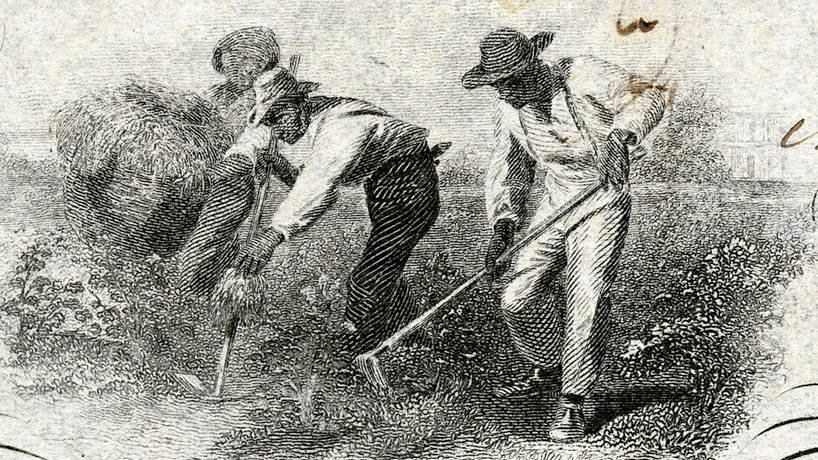 An engraving of slaves working in the field on the Confederate’s 100 dollar banknote first issued in 1861. 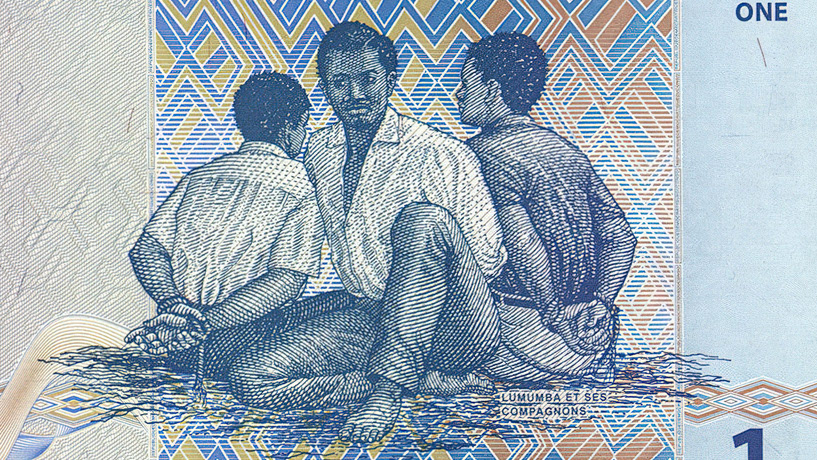 A portrait of Patrice Lumumba in bondage on the 500 congolese franc. He was the first Prime Minister of the independent Democratic Republic of the Congo before his assassination. 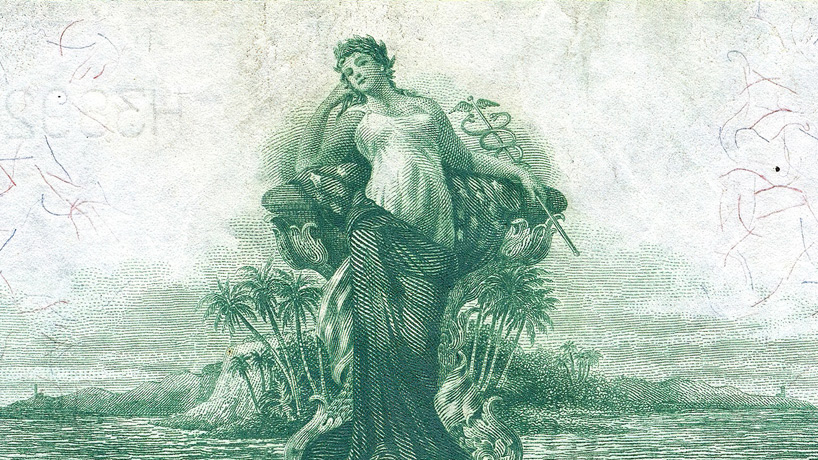 An engraving of the female figure of Panama on the 1914 Federal Reserve Note for 50 US dollars. 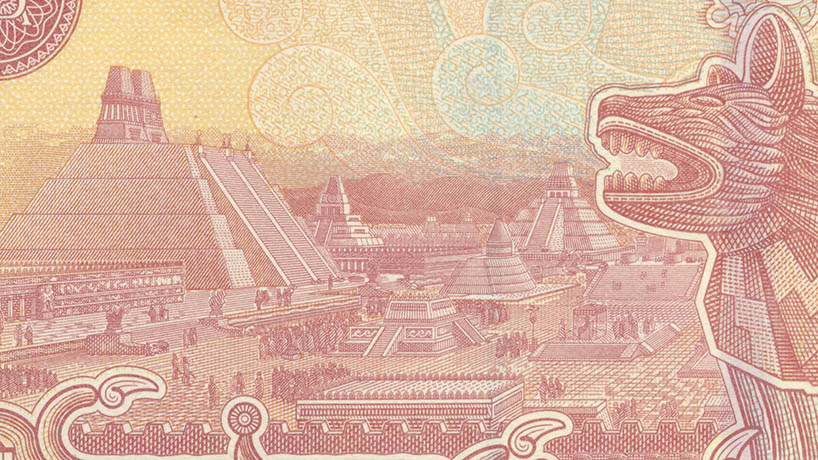 An engraving of Tenochtitlan, the largest city in the pre-Columbian Americas, that is on Mexicos’s 100 peso banknote. 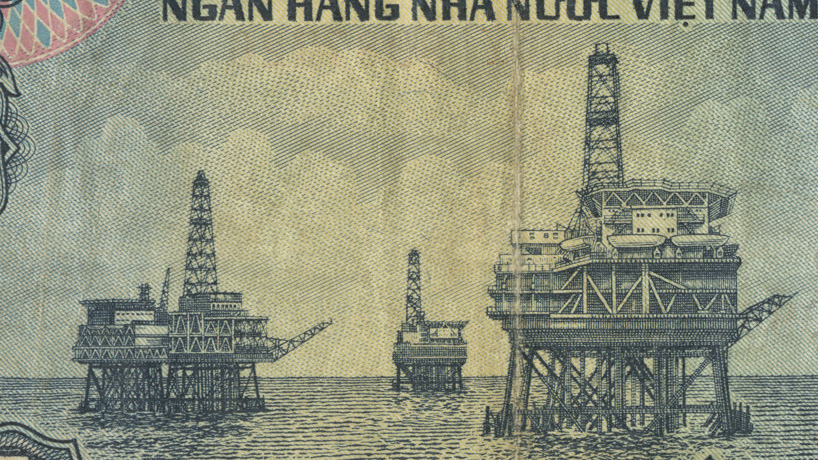 Engravings of oil rigs on the Vietnamese 5000 dong-note. 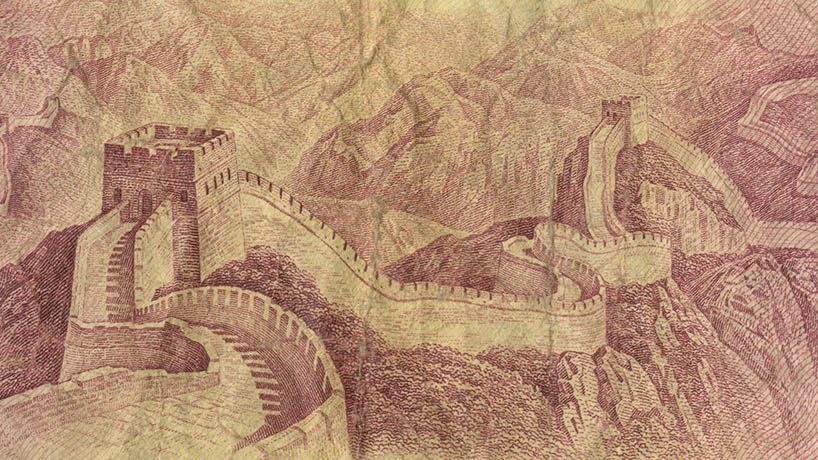 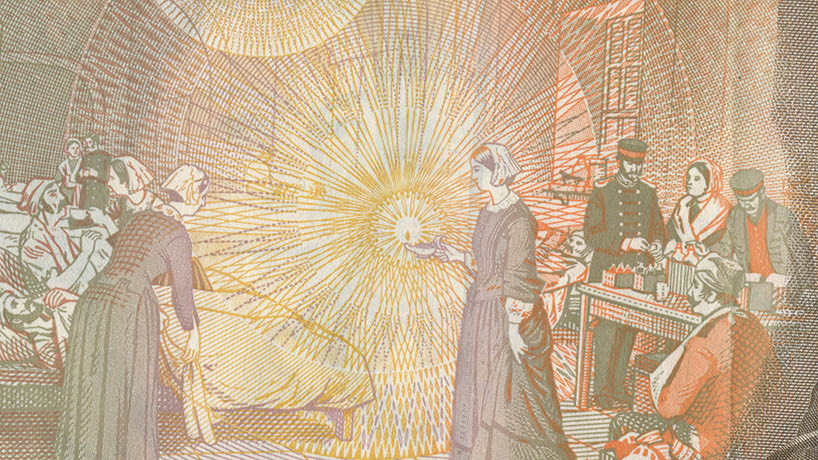 An engraving of Florence Nightingale holding a radiating lamp is on England’s 1975 10 pound note. Nightingale is known as the founder of modern nursing. 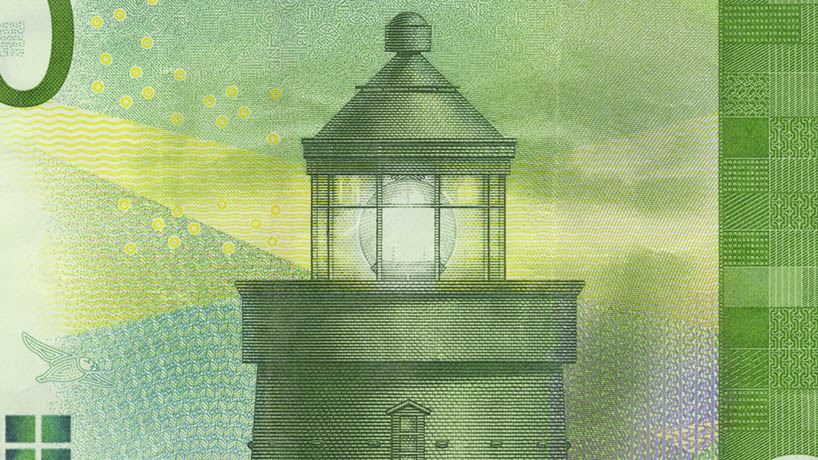 A lighthouse on Norway’s 50-Krone note. 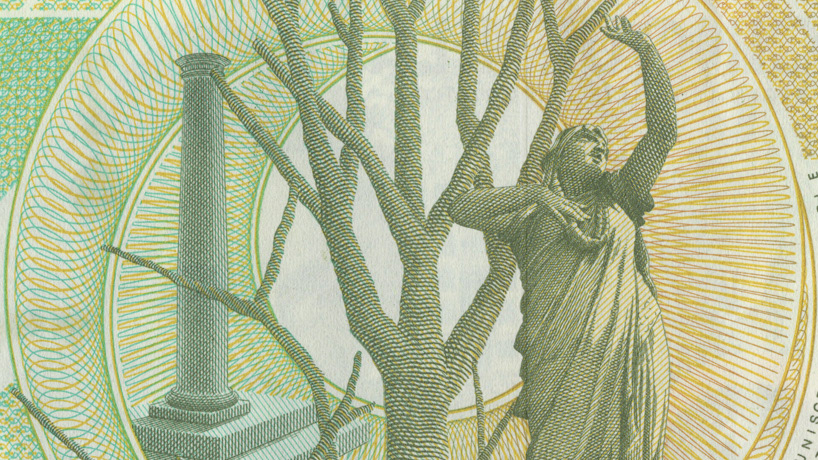 Scene from Bellini's opera "Norma"; Allegory of "Lyrics" on the Italian 5000 Lira banknote. 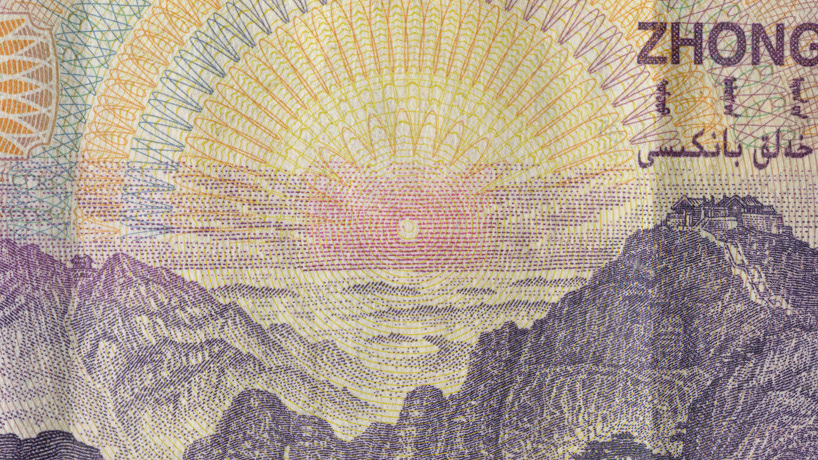 A sunset on China’s 5 Yuan note. 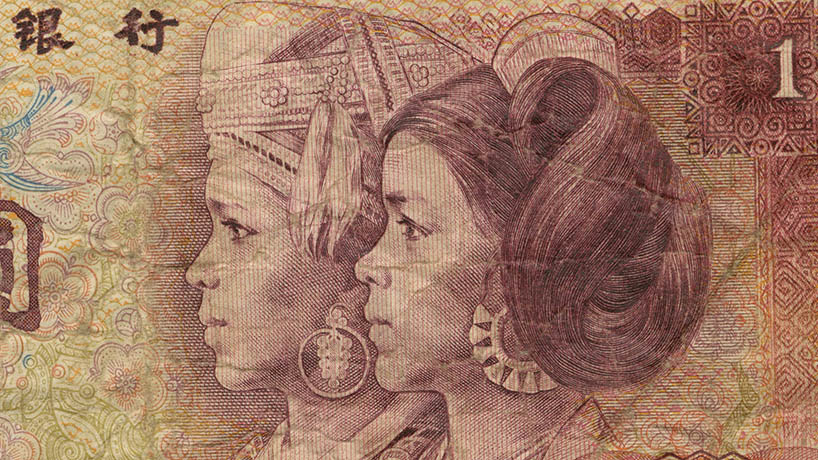